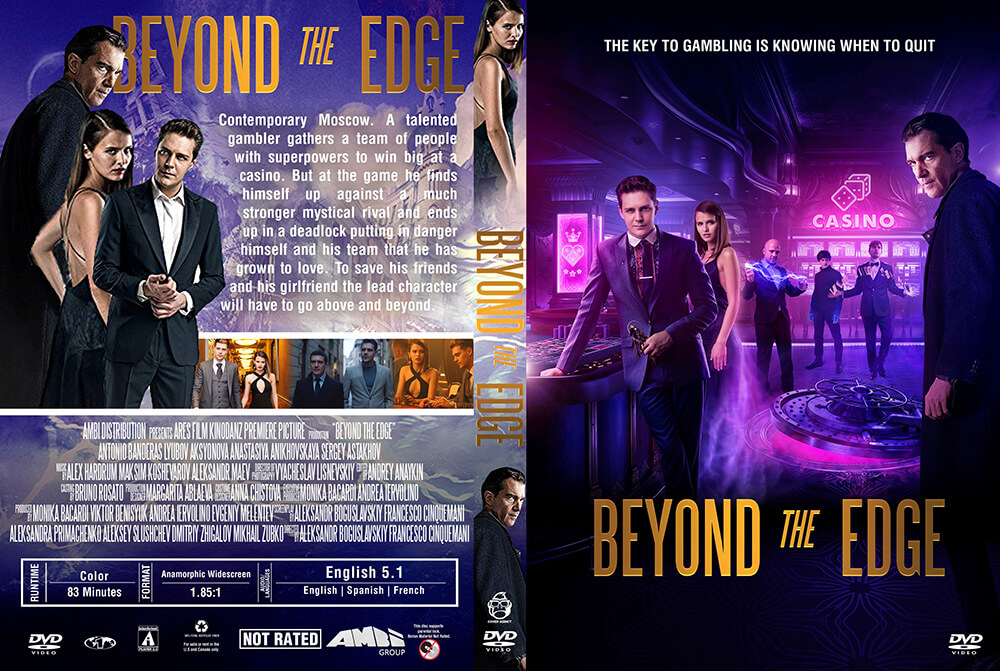 Beyond the Edge is a Russian movie that takes you through one of Michael’s (the protagonist) adventures. Directed by Aleksandr Boguslavskiy, the movie takes us through a scheme that Michael comes up with to take a big casino for all it’s got. The film stars Antonio Banderas, Milos Bikovic and Lyubov Askyonova.

Meeting the man himself

Michael, the main character in the action-packed flick, believes he is one of the best and does not depend on anyone to win at the casinos. So when he comes up with the perfect scheme to con the casino and make away with a fortune, it seems like nothing could go wrong. Everything does go according to plan and Michael starts racking up the wins and beating the house at every game. However, when he gets to the poker table, something is not right. His opponent, Aristocratic Alex, is much faster and beats him to the punch every time. As he plays, Michael’s cards change mysteriously, losing him each game.

Alex uses mystical powers to win the game and utterly destroys Michael’s plan. As such, Michael gets beaten at the tables even though he did not expect it and loses everything. As if losing all the wealth he had managed to amass is not enough, the casino owner wants him to pay up. Victor, the casino owner, is the quintessence of everything to do with underground mafia rings. He gives Michael a week to repay all he (Victor) lost through Alex’s winnings.

Between a rock and the mafia

Seemingly in a tight spot, Michael has to come up with a new plan to make all the money lost in the casino before the casino owner has to employ his crude means to get it back. The new plan involves a team of special people with superpowers and exceptional skills. The team consists of Eric, Tony, Kevin and Veronica. 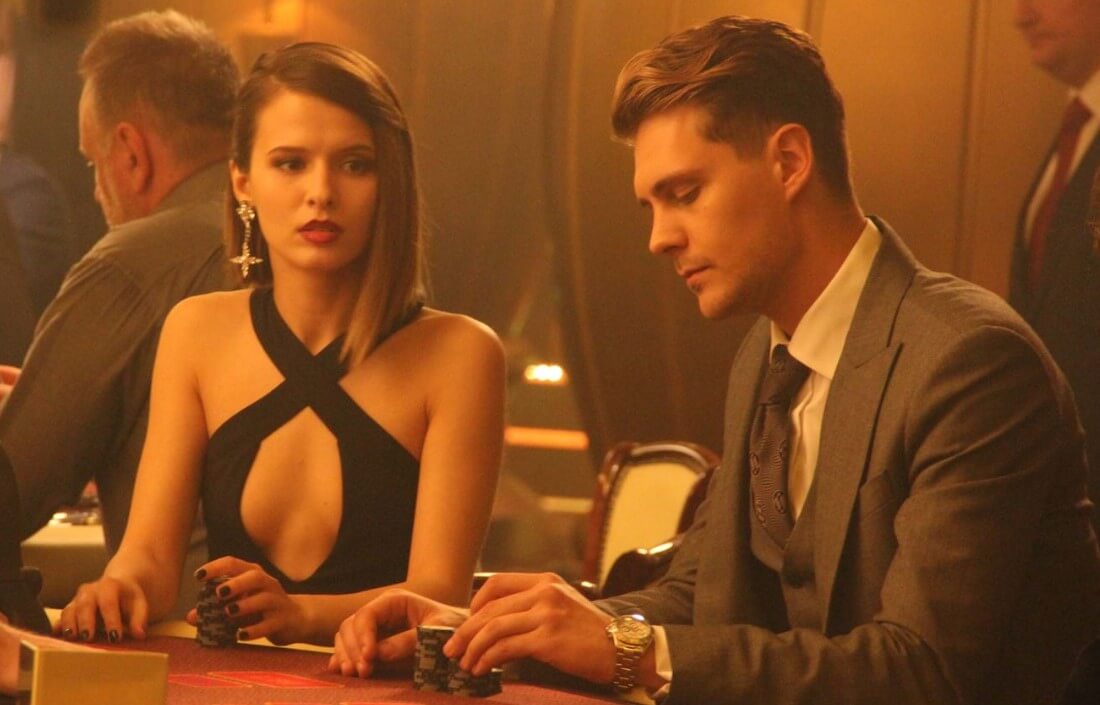 Each of the four plays a role in making the whole scheme work. Eric is the rich kid with the power of telekinesis. He has fully bought into the scam since one of his favorite things is to live the life of the high rollers. Eric is handy to the team when they need small objects moved around
the casino floor like rolling dice or a roulette ball. Tony is the electronics guy who also happens to be a taxi driver. Tony is so good with tech stuff that he could divert traffic using traffic lights or simply turn a camera the other way at just the right time. Kevin has the ability to plant ideas into people’s heads and have them stay there for a short period of time through hypnosis. The last member of the team is Veronika, a telepath who helps the whole team coordinate by connecting their thoughts. She is the one that keeps the whole team under the radar so that casino security remains in the dark about the plan.

Getting their hands dirty

The plan kicks off as they go into a big casino full of high rollers, but again something is wrong. Everything comes to a screeching halt when Michael comes against the same mystical rival. This time it is not he alone he has to worry about but the whole team. In order to save the team that
he has grown to love, Michael has to take more risks than anticipated.

The movie is full of action as you are taken through scenes of two geniuses go head to head. Each is trying to outwit the other and the stakes are high. The rollercoaster ride that is Beyond
the Edge will make you want to try your luck at the casino as well. Strategy is the name of the game and one moment of slacking can cost you a fortune. Are you ready for the adrenaline rush? A good place to start would be https://www.casinoreviews.net.nz/no-deposit-casino-bonuses/ and https://www.crispygamer.com/free-spins-no-deposit/. Try your luck with no deposit casino bonuses on the internet by checking out the links.

The strongest voice comes from the heart.

A compelling drama that tells the tale of a little man who finds the strength and courage to stand for his family and what he believes in. The movie explores the Samoan culture and tells a story of courage, strength, and love. 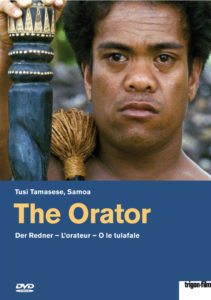 What Critics Think of The Orator

The first-ever film out of Samoa blends intricate cultural study with compelling drama to tell the story of a little man with a powerful voice. - The Hollywood Reporter

Simple tale told with a healthy dose of culture!

'The Orator' is one of those films where the underdog themes of the story also represent the inspirational success of the film itself. This is not a perfect film, but it is an incredibly important one. - IMDB user flicknicks

Photos From The Orator